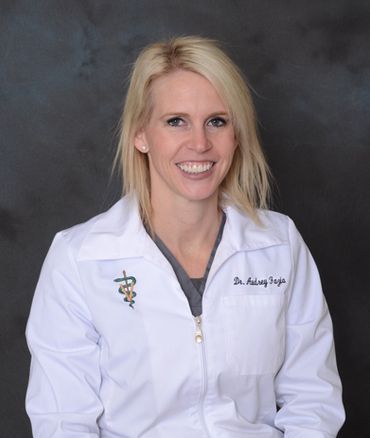 DVM & Owner
Dr. Audrey Fazio earned her B.S. in 2004 at the Middle Tennessee State University in Liberal Arts and Science, and in 2008 was awarded her DVM from the University of Tennessee College of Veterinary Medicine. Dr. Fazio joined Mokena Animal Clinic after graduation in June of 2008. She lives in the area with her husband Rob and their two sons. They share their home with their dog Dudley. 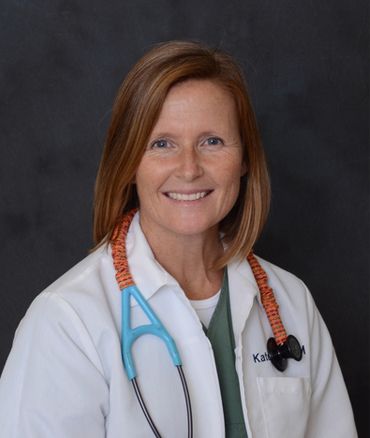 DVM
Dr. Kate Ball received her D.V.M from the University of Illinois College of Veterinary Medicine in 1995. Dr. Kate joined Mokena Animal Clinic in 2005. She lives in the area with her husband, Dr. Dan Ball, on 10 acres where they have a large animal family 1 dog, 2 cats, 5 tortoises, 5 box turtles, 2 hedgehogs, 2 donkeys, 2 snakes, some fish, some chickens, and several . Dr. Kate's hobbies include cooking, gardening, and traveling. 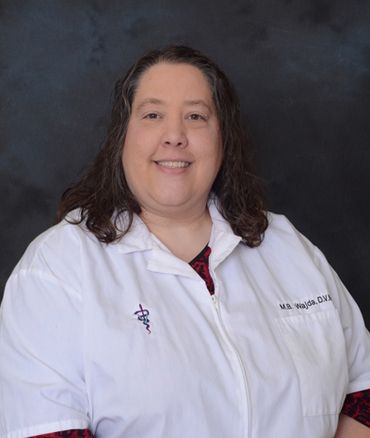 DVM
Dr. Mary Beth Wajda earned her B.S. degree in 1991 from Illinois Benedictine College, and in 1995 was awarded her D.V.M. from the University Of Illinois College Of Veterinary Medicine. She joined Mokena Animal Clinic in 2006, bringing with her many years of practical experience in small animal, exotics, avian and reptile medicine and surgery. Dr. Wajda lives in the area with her two dogs, Rev and Sheldon, and one cat, Confetti. 'Dr. Mary Beth' volunteers with Touch of Therapy. She enjoys working with her dogs Rev and Sheldon in agility classes and trials. She also trains obedience, rally, nose works, and dock diving. 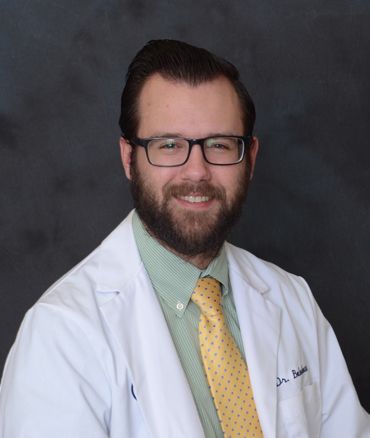 DVM
Dr. Andrew Bolokowicz received his B.S. degree in 2010 from Eastern Illinois and earned his DVM from the University of Illinois College of Veterinary Medicine in 2015. Dr. Bolokowicz has a love for scrunchy-faced and enjoys playing Frisbee with his Boston Terrier Mitzie. He spends his free time playing sports of all kinds, and you can usually find him rooting for Chicago-based teams. He grew up in Mokena and recently returned to the area with his wife, Angela. He is thrilled to be a part of the exceptional team at Mokena Animal Clinic. DVM
Dr. Jenny Kuhn earned her B.S. degree in 2012 from DePaul University, and in 2016 was awarded her DVM from the University of Illinois College of Veterinary Medicine. She joins Mokena Animal Clinic with clinical experience in treating all exotics pets in addition to dogs and cats. Dr. Kuhn lives in the area with two tuxedo cats, Oxley and Monty. Her hobbies include playing/listening to music, drawing, and reading. She is excited to be back in the area and part of the Mokena Animal Clinic team! 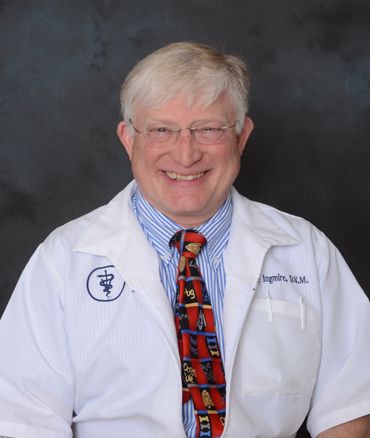 Founder & DVM (Retired)
Dr. Ingmire has been practicing veterinary medicine since 1975 when he completed his university studies. His father was a veterinarian in Joliet for 50 years. He received both his B.S. in Agriculture and his D.V.M. from Kansas State University in 1975. 'Dr. Wayne', or as he is affectionately called by his clients 'Doc' opened Mokena Animal Clinic in 1982 at the corner of 191st and Wolf Road, and later built our current clinic in 1997

Doc retired to Manhattan , Kansas where he volunteered teaching students at the veterinary school there. He and his wife Jane now live in Nashville , Tennessee where they enjoy family being close. Doc is on the advisory board for a Veterinary Technician program at Columbia State Community college as well as being a docent at the Nashville Zoo. He misses his patients and his clients but still advises people where he lives about their pets. He and Jane have a dog Archie who gets a lot of walks.

Send Us A Message

We will contact you to confirm the actual date,
​​​​​​​time and doctor for your appointment